We hope you will buy canal books from the London Canal Museum shop, in person. However, if you are too far away or unable to visit, why not order online from us or from from Amazon, the leading online retailer for books and much else besides. For every Amazon order placed the Canal Museum Trust will receive a commission which will go to the museum. Please allow a week for delivery of books ordered direct from us. We are able to supply these titles during the coronavirus closure but please allow around a week for delivery, although sometimes it will be quicker.

Coffee and Ices is the title of a biography of a remarkable man, Carlo Gatti, who came to London peniless in the 1850s and retired back to his native Switzerland a very wealthy man. He started in a small way selling food in the streets and developed into the owner of a chain of restaurants, and of a large-scale ice import and distribution business. The ice, of course, arrived by canal boat. He had a number of ice warehouses in London,one of which is now the London Canal Museum. This second edition reproduces the words of the late Felicity Kinross faithfully but the photographs are now in colour where available, and the front cover includes a picture of Gatti's portrait, now owned by his descendants in Italy, with their kind permission, as well as that of the author's family. There is a new foreword by Peter Barber, author of "Continental Taste". This book will be of interest to anyone with an interest in the history of food and catering, in industrial archaeology, and London history generally. 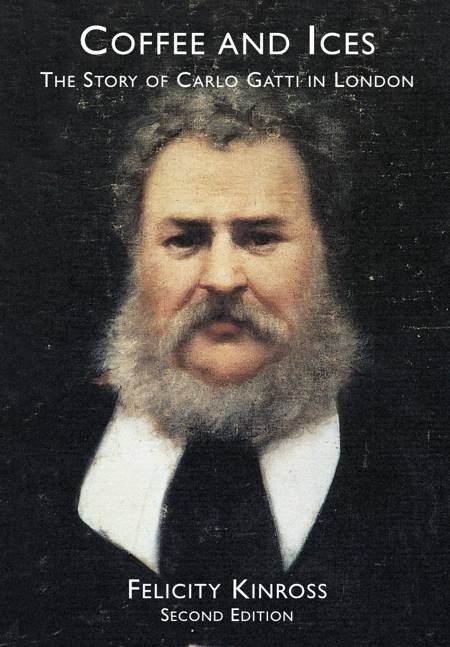 The Canal Belongs to Me

Tony Byfield is one of the last surviving London canal tractor drivers. In the 1950s, miniature diesel tractors were introduced to the towpath to replace horses, working short-distance barge traffic around London's waterways. Taken from interviews and oral history recordings, this book is an account of his life and times on the London canals and is a vivid account of a previously little-documented story. 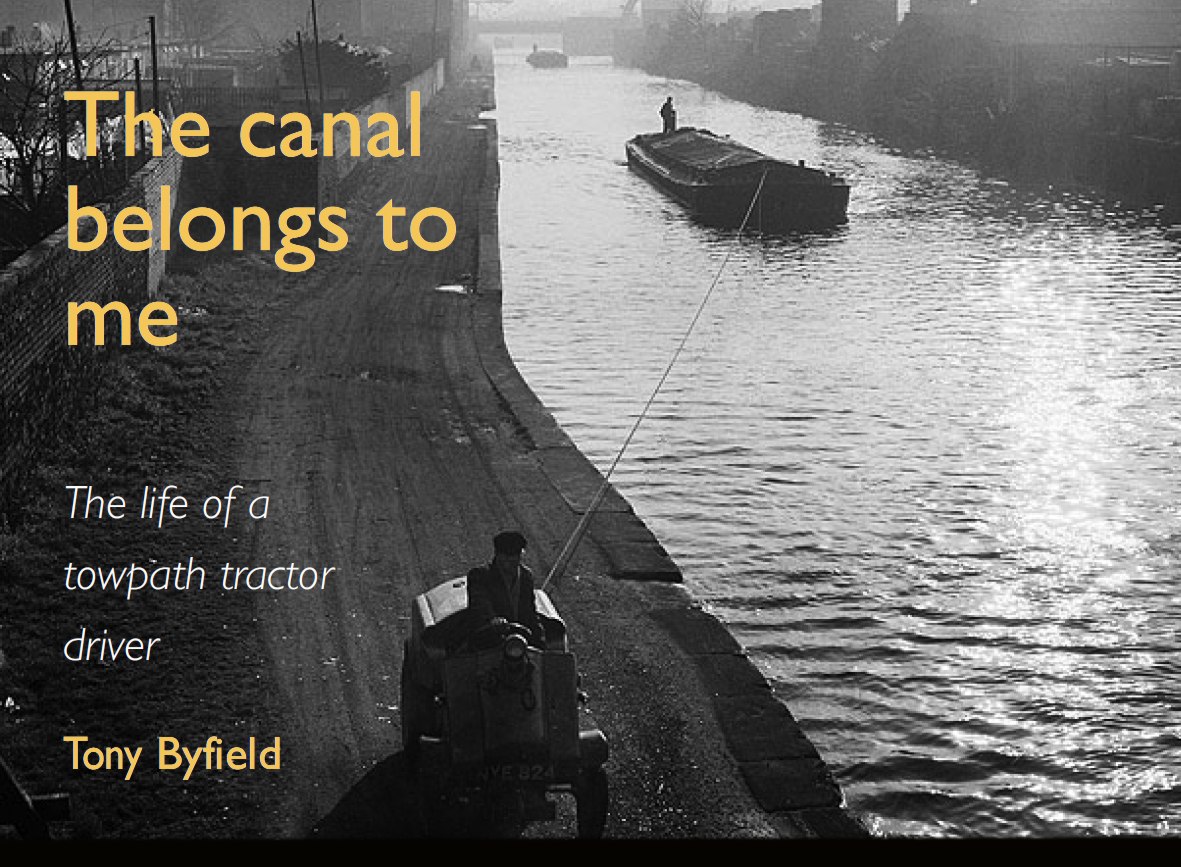 Price £6.50 including second class postage in the UK, and packing.

A colourful guide by David Fathers

Lavishly illustrated, this little paperback book is a best-selling guide to the camal with lots of anecdotes and pictures. Idea for explorers! 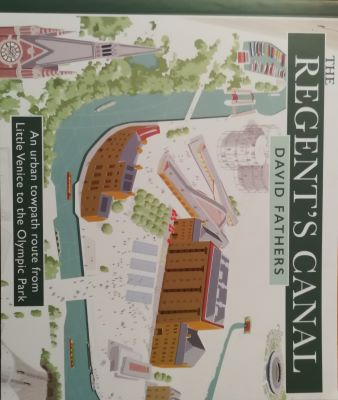 The London Canal Museum has produced its first calendar - only £4.99 including post 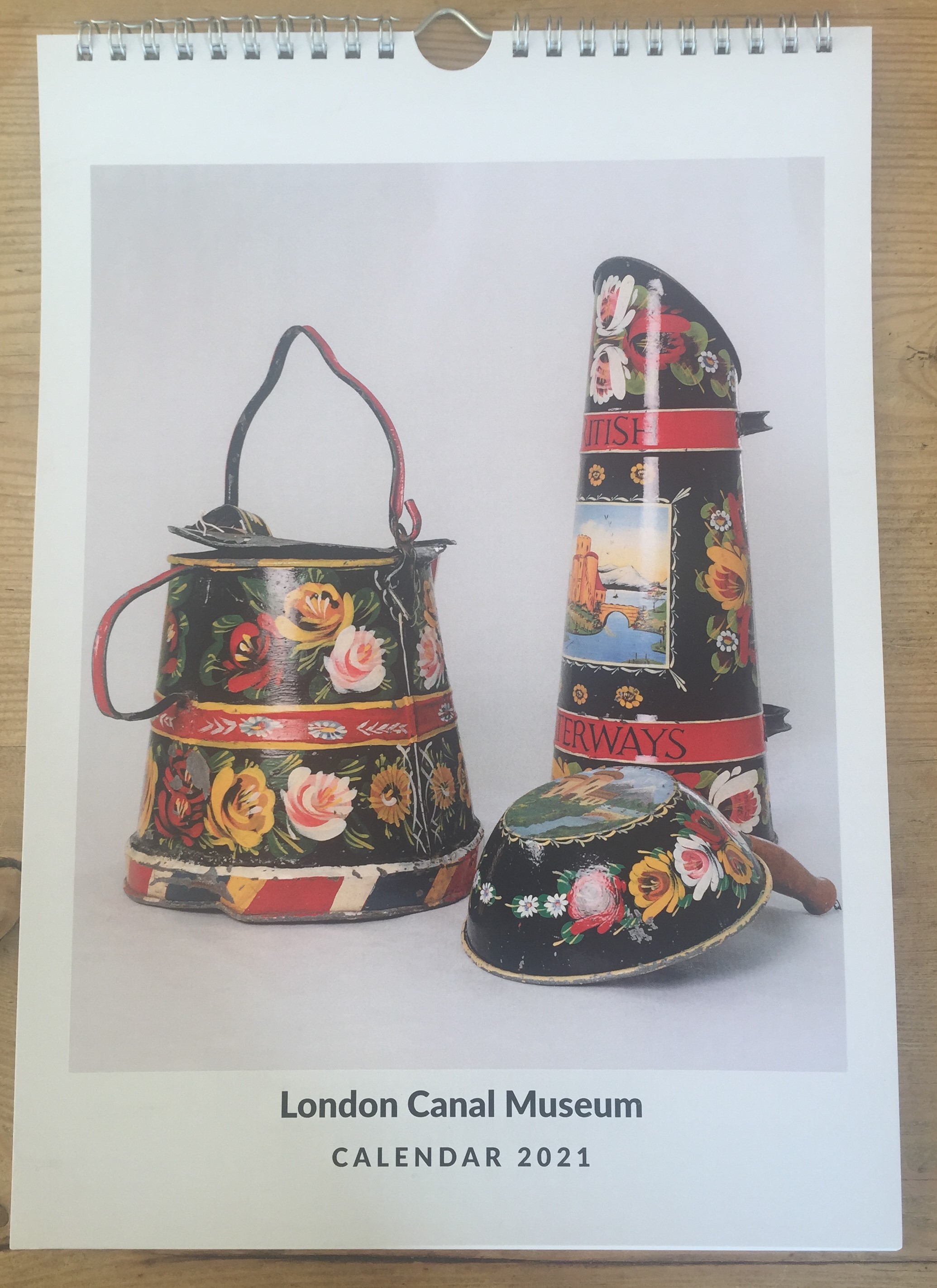 Our 2021 calendar has a mix of pictures from the archives, the museum and the canals, is A4 in size, and comes for £4.99 including UK second class postage. Limited stocks available 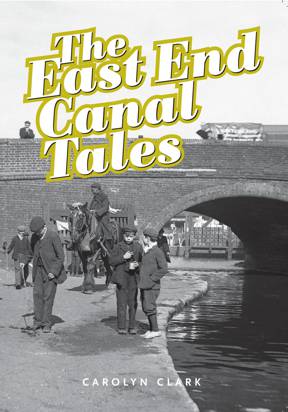 A fascinating insight into the social history of the canals of East London, and the people who lived and worked beside them. The book is not about boating but the way in which local people interacted with the canal - sometimes in a less-than-commendable way, and how the canal had an impact on the lives of ordinary people in the mid 20th Century. It is an unusual book, covering an under-reported part of London's canal story.

Waterways on the Western Front

Hardback. A little-told account of how the British Army, and civilian relief organisations, used canals in the First World War in France and Belgium. Drawing on previously unseen archive material and personal experiences, the book reveals an unfamiliar aspect of the First World War, the use and abuse of the many canals and waterways of Belgium and the vital role they played in the war. 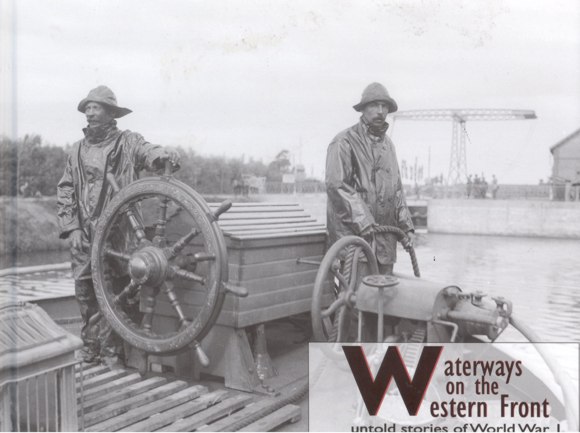 Price £18.00 including second class postage in the UK, and packing.

Twelve objects were chosen across the collection with pictures and explanations of the history behind them to create this little guide book to the museum. Written by John Stredwick, it runs to 75 pages (some are titles) and is a low-cost souvenir of a visit or an interesting read before a planned visit in the future 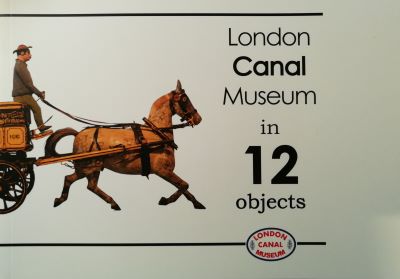 Books and Maps about London Canals

A readable illustrated guide to the canal route

Illustrated book of the line from brentford northwards

The popular guide for boaters

Nicholson's guide to the Thames

A secret life of London's waterways

Michael Essex-Lopresti's guide to the canal, including a short history.

A walking guide to London's canals

This book includes a chapter on the canal, mainly a history of King's Cross